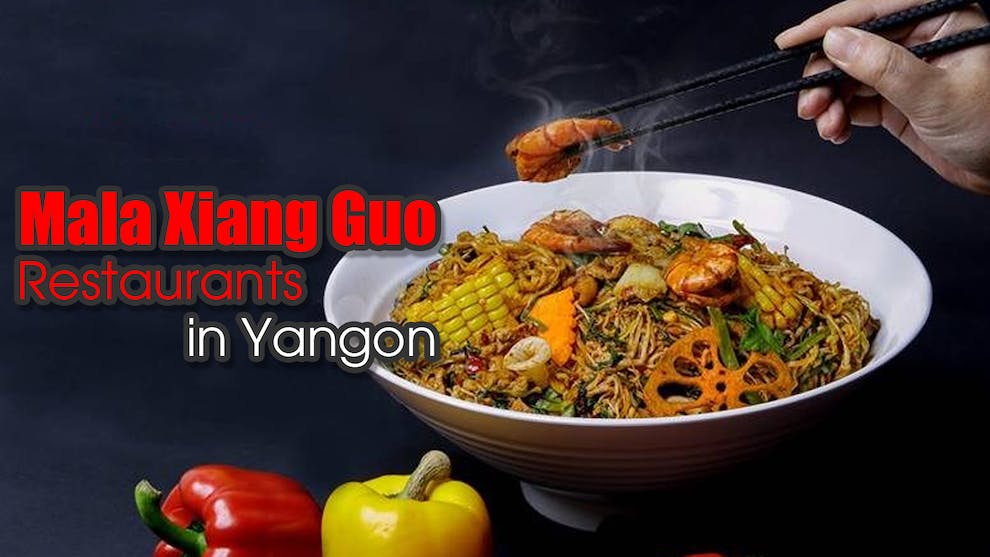 If you talk about a popular meal among today’s youths, you will definitely have to choose mala xiang guo, which is a pleasure to both girls and boys. For foodie in Yangon, I would like to present some mala xiang guo restaurants in Yangon.

Mala Wok is an already-famous mala xiang guo shop, it’s quite popular, and the taste of the mala paste is pretty good. And at a price, the regular set with pork or beef is just 8,000 ks and 10,000 ks with seafood. A regular set is pretty enough for 2 persons. 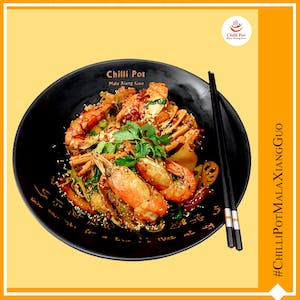 Chilli Pot is also a popular shop among mala xiang guo restaurants in town, and it’s very convenient because you can add grams to your dish. And you can also choose three levels of spicy. It is also convenient for people who cannot eat spicy food, and it is also recommended for its taste and reasonable price. 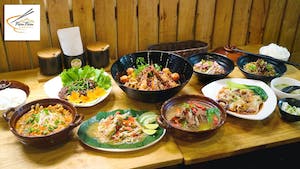 Spice up is also a  restaurant where you can pay per gram for each ingredient that you choose. AndSpice up’s malachian taste is a taste that young people will prefer. At about 8,000,  you can add vegetables and meatballs. It is quite enough for 2 persons. I would like to recommend it for its reasonable price and taste.

BOM sells mala xiang guo, that is not the name of mala xiang guo. The dish name “Pa Sun Mhway Set(means spicy shrimps)”, is another type of mala xiang guo. There are 12 very delicate Vietnamese shrimps, lotus roots, potatoes and other veggies. Using Special homemade spice, it is created with the taste of Sichuan mala paste. The aroma of the dish is strong in a pleasant way, and this dish can give you a taste that is different from any other of mala xiang guo that you have ever tasted.

Here are some mala xiang guo restaurants in Yangon for all the foodies out there, and wait for more restaurant reviews. See you next time. 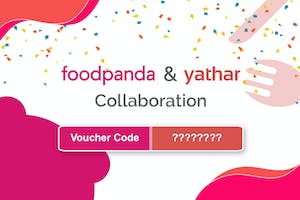 A collaboration between Foodpanda and yathar, the most famous food in the world 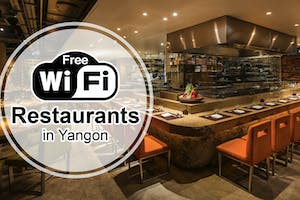 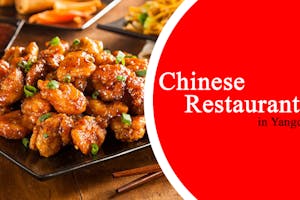